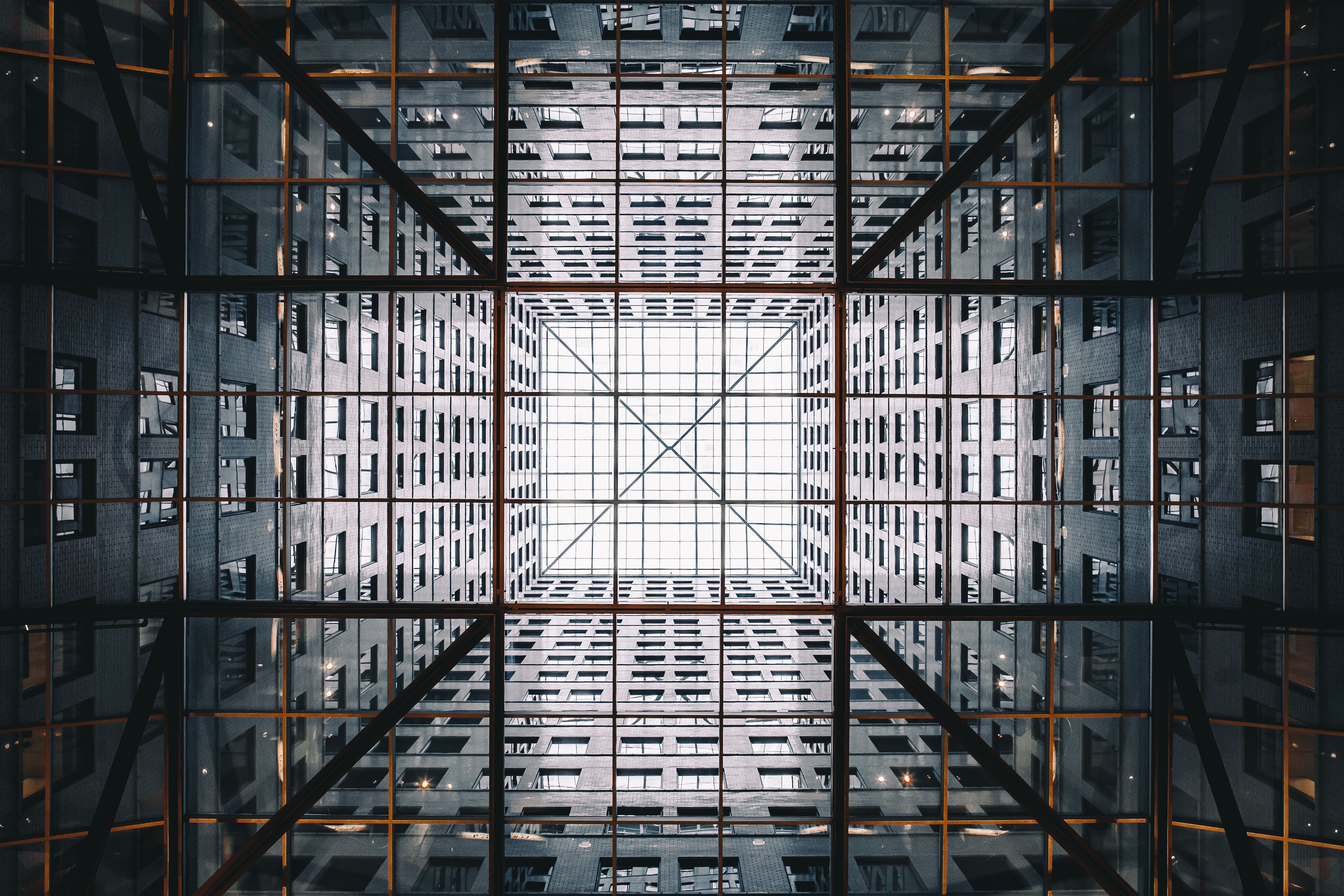 Photo by Trashhand from Pexels

In our world today, artificial intelligence is quite an interesting subject. We tend to be advancing quickly in developing this kind of intelligence technology, AI can be used to invent machines that perform tasks that human beings cannot do. And you as a person may believe, it is safe to say that this intelligence makes our life a lot easier.

Artificial intelligence in a drone is becoming more important and useful nowadays. You find yourself very fascinated by this kind of technology because it captures a wide version of events and happenings. Drones are very useful especially if you have events that need to be covered.

Many defense organizations have been using a drone for their work and maybe you, if you find yourself a tech-savvy person, then you will be impressed by this product as you can witness drones using AI. If you want to learn more about artificial intelligence in drones, this article will discuss how AI in drone technology works and provide all important details.

Are you one of those people who like to have the latest gadgets like a drone? Learn more about drones and the application of artificial intelligence in drones and how they are shaping many industries. Our Zeus X1 drone soon to launch provides a great AI experience soon to be announced.

What is a drone?

Military application is one of the sectors that drones were first used. Drones reduce the risk of a pilot especially when they are in combat zones. Nowadays, they are being used artificial

intelligently in military applications under surveillance programs. However, when it comes to aviation and space, we generally refer to a drone as an piloted spacecraft or aircraft vehicle. This is known as an unmanned aerial vehicle or UAV.

Drones are not required to rest, in fact enabling them to fly as long as there is enough fuel and no other mechanical issues in the craft. The U.S. military's mysterious X-37B spacecraft is one of the best examples of a cutting edge advanced drone in use today. This drone has already made many successful flights into orbit for many years.

How does artificial intelligence in drones work?

"AI" is a term that is used quite a lot in the drone industry. It has two parts, the control system and also the aircraft. Cultured drones are well-found with the best AI technology and use artificial intelligence today. This is a kind of branch of computer science specializes in inventing machines that are intelligent and can act and think much as humans would.

Drone artificial intelligence has been used by organizations and techie consumers for quite some time. And it is one of the most talked-about issues in our world today as we develop AI and the future of drones and robotics. In many drone markets, there are a lot of AI drone projects that are currently being developed and the benefits of this kind of technology extend well beyond the organizations.

Benefits of AI in a Drone

As humans develop smart machines, which in turn develop the potential to enhance the world, our lives will become easier to do common household tasks freeing up time to spend with family and friends. The same is true when it comes to artificial intelligence in a drone. For example, people are wanting drones to take interesting photographs and videos as well as explore interesting and hard to reach places.

Here are some of the key advantages of drones in our world:

There are so many ways that artificial intelligence will and is benefiting and enhancing our society. Drone artificial intelligence has been very useful to defense organizations, sports customers, photographers, explorers, and travelers. As jobs change due to AI and the rising of drone technology, many positions in the commercial sector have been replaced. Subsequently, many new positions have also been created such as pilot education, onsite surveyors, programmers, engineers, and manufacturing.